Liberals Want it Both Ways 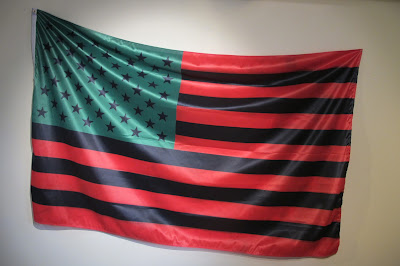 Every time there is a political controversy, the Left seems to want to have it both ways.

Recently there has been some argle bargle over comments made to a student who refused to stand for the Pledge of Allegiance.

The student refused to stand because “Donald Trump is going to send us back to Africa.”

The teacher is now in hot water because he responded that the student "should go back to Africa".

Let's ignore the lack of accuracy in the student's allegation -- Trump has never said he was in favor of sending citizens back to Africa.

The real issue is this:  This student receives free education and free food courtesy of the US taxpayer and yet has the gall to refuse to stand up out of respect for the US Flag.  And he is terrified and insulted at the prospect that he might have to go back to Africa.

You can't have it both ways, kid.  Either the US is a racist hellhole not deserving of your respect, or it is so awesome you are terrified at the prospect of having to leave.

You don't get to disrespect the Flag AND say you love this country too much to leave.

You want to have it both ways.