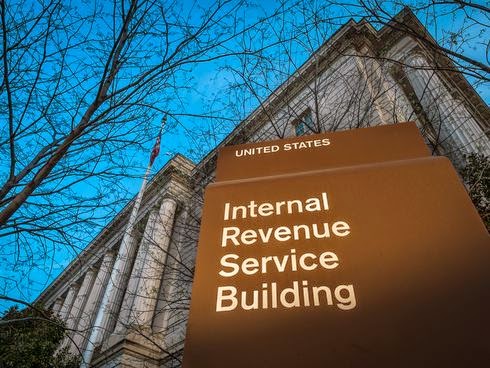 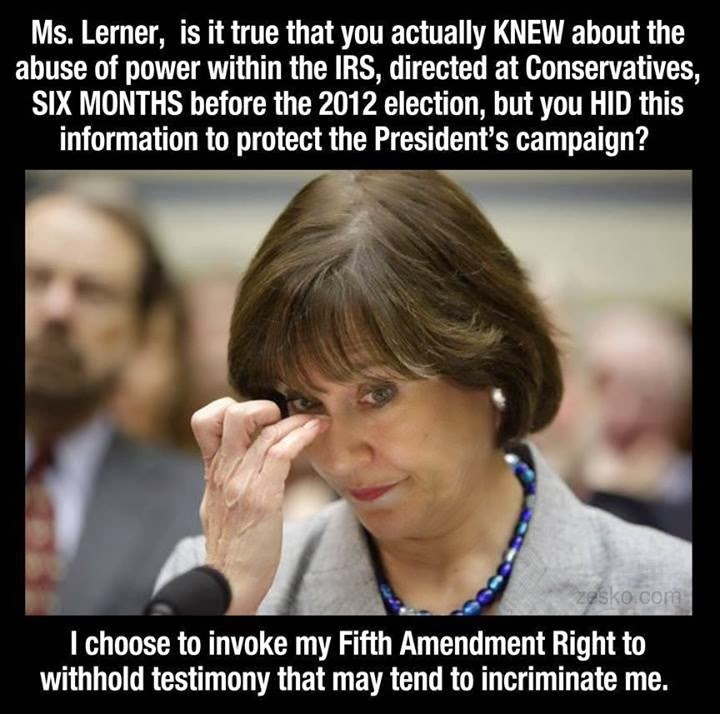 Posted by Kaffeesatz at 5:09 PM No comments:

Why the Left Hates


Why does the Left hate so much?   As Michelle Malkin has pointed out, they are pretty much unhinged.

Why do they throw pies, smash windows, burn police cars, and generally behave in an appalling manner?

Why do they issue death threats and revel in violence, both real and threatened?

Why does the Left have a near monopoly on terrorism?

I think the answer is very simple:

When your positions on issues are not rational, is it not possible to defend them with reason.

Absent a rational framework for debate or conversation, you are left with name calling and violence as your only recourse.   And that is a much easier course of action than examining your belief system to understand why your world is so fact-free.

The pro-abortion cult is so wedded to their faith in 'reproductive rights' that they literally cannot conceive of a logical, factual response to questions like 'why should I pay for your abortion'.  So they have a meltdown.

The climate change acolytes are so lost in the fever swamps of eco-communism that they cannot see the forest for the trees.   The only response they have to inconvenient facts like 'the earth has not warmed in over 17 years' is to scream and call you names.

The Luddites of the anti-GMO movement weep in hysteria at the mere mention of facts like 'after several trillion GMO-meals, there is zero evidence of any problems.  Then they call you a corporate shill.

The perpetually offended throw Racist! and Homophobic! back at you as if it answers your question of 'why should one class of citizen be treated differently than others'.  Then they get personal.

There are ill informed morons that scream invective and names on both sides of the debate.

But the vast majority of the incivility comes from the know-nothing Left.

If you are looking for a measure of how well informed people are on both sides we can look to a few proxy measures:
Leftism is a faith, and the only defense of faith is violence and intolerance.

As Reagan so eloquently pointed out,


Well, the trouble with our liberal friends is not that they are ignorant, but that they know so much that isn’t so...

Posted by Kaffeesatz at 3:51 PM No comments: 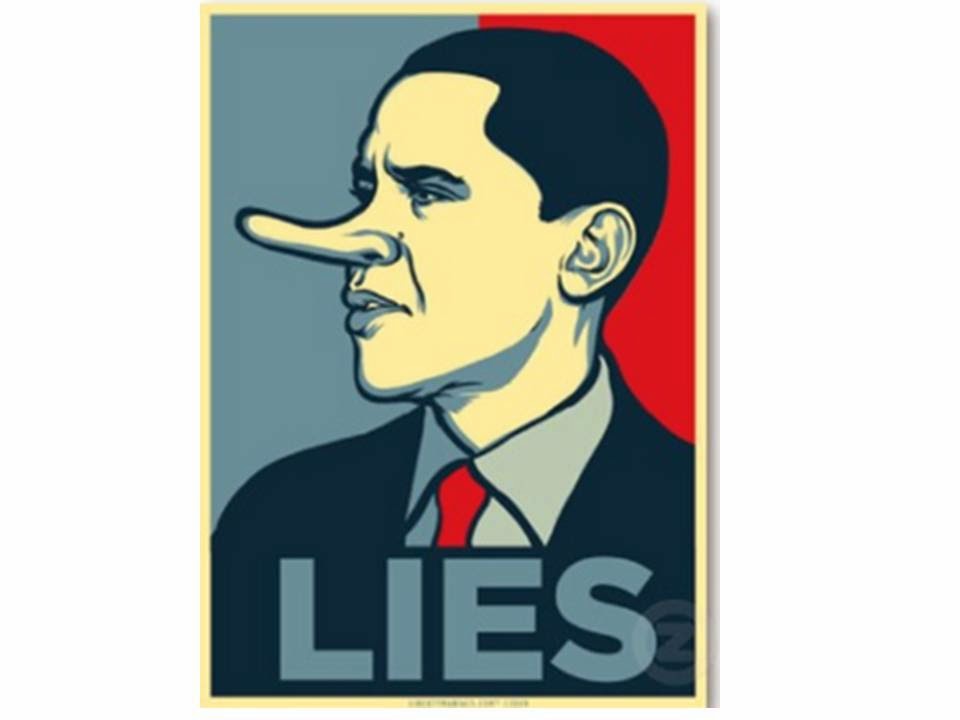 
Posted by Kaffeesatz at 1:17 PM No comments: