Stupid is as Stupid does...

Forrest Gump is one of the greatest movies of all time.  It makes me cry every time I watch it.

It is not only a great film with wonderful acting, state of the arts special effects, and a tear-jerker of a story, it serves as a morality play for the the modern era.

I don't pretend to understand what the motivations of the people involved in the film were, other than to make great art and more a lot of money, of course.  But I do know that they have created a snapshot of the last half century that clearly defines the Left from the Right in this country.

Robin Wright plays Jenny, the abused and neglected child that grows up to be a stripper, drug abuser, free love hippie, and communist that eventually dies of AIDS.  She lies, she degrades herself, she abandons people, and otherwise destroys herself in the pursuit of hedonism. 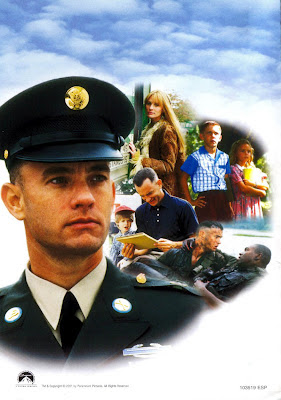 Tom Hanks plays Forrest Gump, the mentally challenged boy who grows up to be a college sports hero, a warrior that wins the medal of honor, a business man, philanthropist, and loyal and devoted lover and husband.  He defends women's honor, keeps his word, works hard, makes a great fortune, gives it away to those to whom he is in debt, and protects and nurtures the ones he loves.

We are not told about Forrest Gump's politics, but we see where Jenny stands. She hangs out with the abusive leader of the SDS and the Black Panthers, and attends an anti-war rally.

We can presume that Forrest's politics would be opposed to this leftist milieu, but this is presumably confirmed when Forrest becomes the mortal enemy of the commies when he defends Jenny against the SDS hippie who hits her.

So what does this movie tell us?

Does it say that everyone who plays sports, serves their country, works hard, keep promises, starts a business and gives back to the community is a low IQ moron?

Or that the hip and cool people take drugs, have recreational sex, and rage against the machine?

Well, in the end, the results of these lifestyles becomes clear.

The intelligent, hedonistic, self absorbed, anti-Establishment, and anti-capitalistic lifestyle ends badly when Jenny is dying of AIDS and leaving a young son to make it in the world alone. Even during her life she seems empty and unfulfilled, constantly searching and never finding.

The simple life, where honor and courage matters, promises are kept, our country is served, hard work is done, risks are taken, charity is given, and love is eternal results in a young man being loved and raised by his father.  Forrest is simple, but he puts everything into the task at hand, and he never wavers or breaks his promises.

While it is possible to read too much into a film, I think the message is loud and clear.

The self absorbed lifestyle of the Left ends in personal ruin, while a life based on serving others with honor gives better results.

When you view Obama and the modern Left through the lens of Forrest Gump, it becomes very apparent who the stupid ones are in this world.

Posted by Kaffeesatz at 8:06 PM No comments: 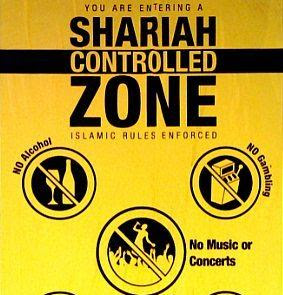 Posted by Kaffeesatz at 10:00 AM No comments: 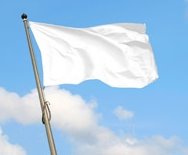 Posted by Kaffeesatz at 7:46 AM No comments:


As we draw closer to the end of Obama's first term I think we can officially call it: Worst. President. Ever.

There are a few ways to measure his 'success':
Each of these areas has been an unmitigated disaster for the United States.  Obama and his team have proven themselves unprepared (at best), incompetent (very likely) or actively opposed to American ideals (increasingly likely).

We will know very soon what the future impact of the Obama administration will be. The damage to our economy, our allies. our civil society are huge and will be manifest in short order. The CBO is now predicting that we will 'hit a wall' in 2015. In other words, the United States of America will cease to exist in 36 months due to the mismanagement of Obamanomics alone. The CBO makes no comment on the coming race wars and Islamic revolution.

Posted by Kaffeesatz at 4:43 PM No comments:

The Global Warming people have finally just come out and admitted that what they preach is not science, but religion.

As a religion, it has it's holy writ, it's ceremonies, and it's sacrifices.  It also has a message for all you heathens out there:


The angry, birth-giving God, judging human sin against the planet is the theological reflection we Christian theologians need to provide for Earth Day 2012, and from now on. Our message to the whole society must be strong and direct so that people can grasp the extent to which climate catastrophe is already starting, and we must act.

God is judging our sin against the planet, and She is very, very angry about it. 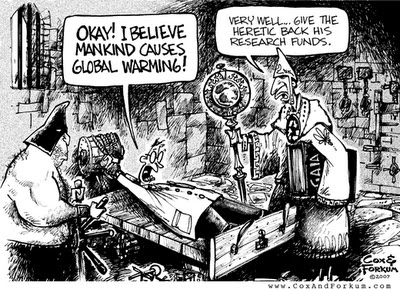 Posted by Kaffeesatz at 11:13 AM No comments: 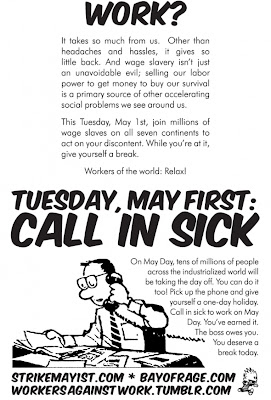 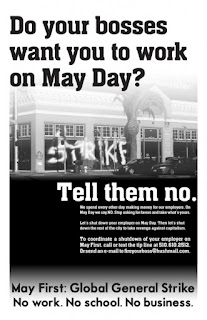 Posted by Kaffeesatz at 11:04 AM No comments: