A Few of My Favorite Things


There are many people blathering on the internet, but a few of them have captured my attention.

Stephan Molyneux of Free Domain Radio is one of those people. 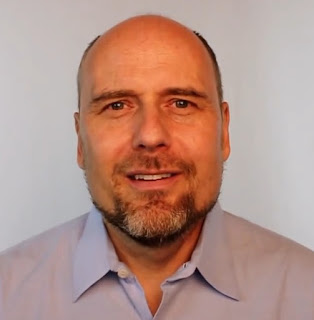 With host Stefan Molyneux, topics range from philosophy to economics to art to how to achieve real freedom in the modern world. Passionate, articulate, funny and irreverent, Freedomain Radio shines a bold light on old topics - and invents a few new ones to boot!

Freedomain Radio is the largest and most popular philosophy show on the web, with over 100 million downloads and is 100% funded by viewers like you. Please support the show by signing up for a monthly subscription or making a one time donation at: http://www.freedomainradio.com/donate

Stefan Molyneux is the founder and host of Freedomain Radio, the largest and most popular philosophical show in the world. With more than 3,000 podcasts, 10 books and 100 million downloads, Stefan has spread the cause of liberty and philosophy to listeners throughout the world.

Prior to launching Freedomain Radio, Stefan built a thriving career as a software entrepreneur and executive. In 2006, he left his work in the tech industry to devote his efforts to Freedomain Radio. Now a full-time parent and philosopher, Stefan speaks regularly at liberty-themed events all over North and South America. His speeches cover subjects ranging from politics, philosophy, science, economics, relationships, parenting and how to achieve real freedom in your life.

Stefan is the author of two novels, "Revolutions" and "The God of Atheists," as well as eight non-fiction books on relationships, government and religion.

Stefan has participated in a number of live debates, among them: "Bitcoin vs. Gold: The Future of Money" with Peter Schiff, "Zeitgeist Versus the Market" with Peter Joseph, "The Function of the State in Society" with Professor Vladimir Safatle and "How Much Government is Necessary?" with Michael Badnarik