Republicans are Better People, and Smarter, too.

From the Daily Caller:

Yet another new survey shows that Republican supporters know more about politics and political history than Democrats.

On eight of 13 questions about politics, Republicans outscored Democrats by an average of 18 percentage points, according to a new Pew survey “Partisan Differences in Knowledge.”
The Pew survey adds to a wave of surveys and studies showing that GOP-sympathizers are better informed, more intellectually consistent, more open-minded, more empathetic and more receptive to criticism than their fellow Americans who support the Democratic Party.

“Republicans fare substantially better than Democrats on several questions in the survey, as is typically the case in surveys about political knowledge,” said the study, which noted that Democrats outscored Republicans on five questions by an average of 4.6 percent.
Read more: http://dailycaller.com/2012/04/22/science-say-gop-voters-better-informed-open-minded/#ixzz1spOMgOdP 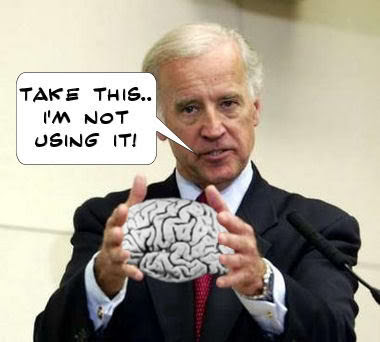 There have been many studies in the past that have shown Republicans are better, more compassionate, more civic minded people than the Democrats.

It comes as no surprise that that Republicans are better informed.  We have the facts, truth, logic, and history on our side.  They have emotion, greed, and envy on their side.

Since the cannot win a debate or even prevail in a friendly conversation without any facts or logic, their only recourse is to call you names, shout you down, or refuse to talk to you:

A Republican tries to speak on a college campus: Shout them down, ban them, or throw pies at them.

A Republican proposes a reasonable budget (something Democrats have failed to do for three years: call him a racist, create ads showing him pushing old women off cliffs, and denounce him as a zealot.

A Republican points out that Obama has not been a very effective President based on the economy, foreign policy, and the deficit: call him a racist, accuse him of using racial code words to hide his racism, and call him a racist.

Time to face the facts, Democrats: Republicans are better people, and smarter, too.