A Night to Regulate

Chris Berg claims that a failure of regulations sank the Titanic. (The Real Reason for the Tragedy of the Titanic, Friday April 13)


This is narrowly true, but it misses the real point and allows us to draw the wrong conclusions.


What happens in the real world is that the regulatory 'minimums' become the maximums as well. When the designers of the Titanic were determining the number of life boats the conversation centered on what was required, not what was prudent or safe.


The presence of the regulations relieved the builders and designers of the burden of reason and thought. They did not build the ship to be safe, only to comply with the safety regulations.


Thus a a great tragedy was born. 1,500 people perished in the cold dark waters of the North Atlantic, but the myth of 'safety regulations' lives on. 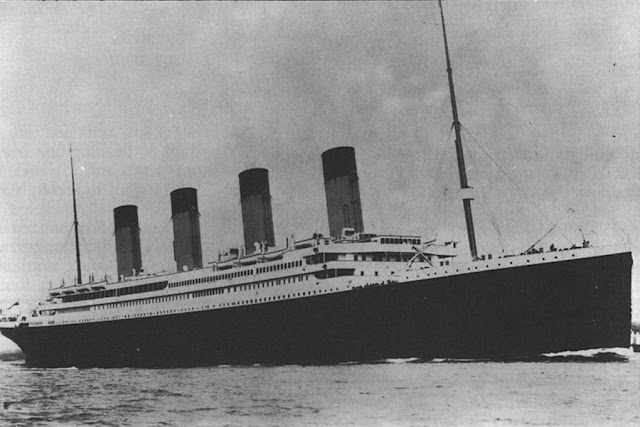 Regulations are pure evil.  They do nothing to increase actual safety.  And many regulations are shown to decrease safety.  CAFE standards for vehicle mileage lowering vehicle mass and increasing death is the classic example.

Regulations are the slow gentle path to tyranny.  The people become accustomed to government officials hold power over every aspect of their lives.

It is hard to reconcile the idea that we are a free people when you look at the hundreds of thousands of pages of Federal, State, and local regulations that govern every aspect of our lives.

From the mundane to the inane, regulations have been slowly destroying our liberties for over a century.

Posted by Kaffeesatz at 5:50 PM