Handicapping the Race -- and I am sure to be completely Wrong!


As of February, a crowded field is brimming with enthusiasm, and things look like they will be amazing as the race for President heats up.

There will be a few over-riding themes:

Socialist Ascendancy:  The activist Democrat base has gone full Socialist.  (Never go full Socialist!)  The candidates will continue to lurch leftward as they try to capture the Bernie 2016 vote.

Intersectionality for the Win!:  The victim Olympics require you to maximize your intersectionality points.   This explains why Kamala 'Horizontal' Harris has an early lead, and why Elizabeth Warren is desperate to get points for being an American Indian.  The candidates will battle it out for Victim of the Year status.

Trump Derangement Syndrome: the Democrat candidates will compete for who hates Trump the most.  This will be evident at the personal and the policy level. 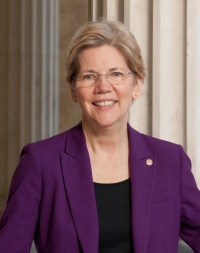 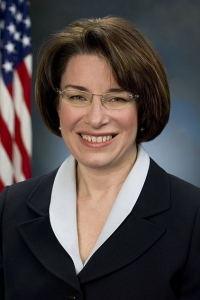 Elizabeth Warren – Fauxcahontas is already dead politically.  Her botched attempt to claim Indian ancestry is full of lies and deception.   She has the charm and charisma of a priggish school marm with negative intersectional appeal.  She is awkward on camera, and has zero social media savvy.  She won’t rise above 3% in any primary, but will stick around through sheer stubbornness.

Amy Klobuchar – Who?  The long knives are already out for nasty Amy.  Tarred as a mean person, she lacks name recognition and star power.  The Media clearly have it in for her early in the process. 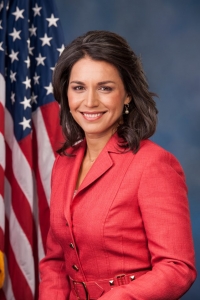 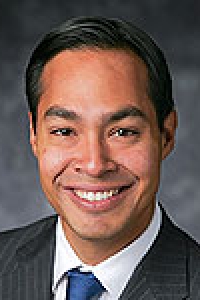 Julian Castro – Julian lacks the branding to overcome the field.  He is Marco Rubio of the Democrat party.  He is a plausible candidate for 2024, but completely lacks name recognition and real accomplishments.


Tulsi Gabbard – Young and female are still not assets in a Presidential race.  She is only a Representative, and from the worst possible state to represent, electorally.  Hawaii is not politically relevant and neither is Gabbard. 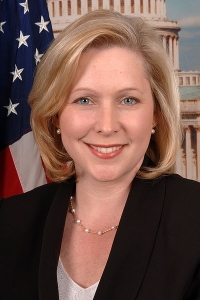 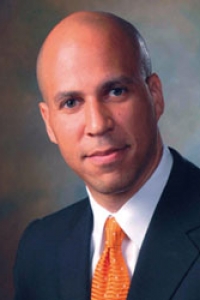 Kirsten Gillibrand  -- She is the perfect Democratic candidate, a younger Hillary.  Her biggest asset, however,  is also her biggest liability.  She takes any political position at any time, often taking multiple positions in a single statement.  She will be branded a flip-flopper. 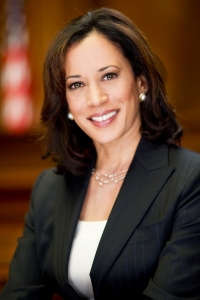 Cory Booker – Spartacus is too transparently willing to say anything to score political points.  He is running on his record in Newark, which is just as much of a crap fest today as it was when he became Mayor.  Running as face of Newark is like plastering your name on outhouses.  Not the image you want, even if your brand is ‘insane guy’.

Kamala Harris – She will be torpedoed from the hard Left because of her history as a prosecutor.  She has all the charm and natural charisma of Hillary Clinton (which is to say…none) without the political savvy.  She will be nicknamed 'Horizontal Harris' by Trump as a reference for her preferred method of getting ahead.  She is the front runner, and s 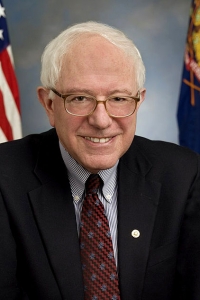 he will wither and die on the campaign trail, and get destroyed ing debates. 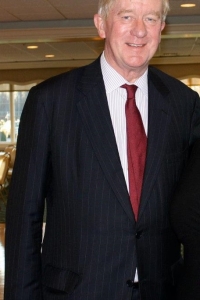 Bernie Sanders – Bernie is in a tough spot.  Bernie had success in 2016 because he went to the Left of Hillary. There are currently several candidates that are running hard to the Left of 2016 Bernie.  Bernie is going to have a tough time getting any further to the Left than Harris, Booker and others that have embraced the Green New Deal. He can’t get further to the Left on immigration— Beto wants to tear down the existing walls at the border.  Bernie will have a hard time this cycle because the entire field is running as Bernie in 2020.  Oh. Also because he’s like 100 years old. 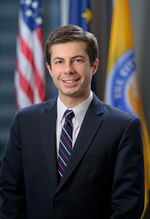 Pete Buttigieg – Who? Trump will nickname him Beavis and Buttigieg.  No chance.

Bill Weld – Weld is a straight white guy who was Governor of Massachusetts.  He is Mitt Romney without the support of the Mormon vote.  He is one of the least insane candidates in the field, and therefore won’t poll more than 2%. 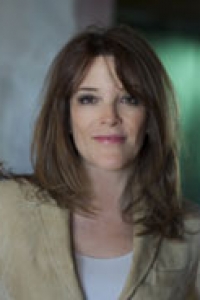 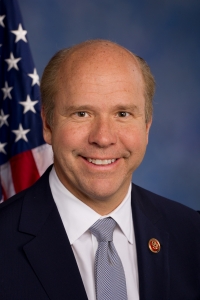 Marianne Williamson – Authors and lecturers are too smart for politics.  She has never won elected office and won’t make it out of Iowa. 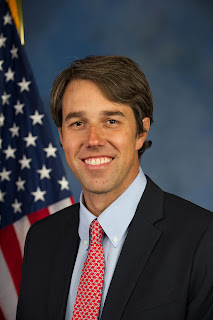 Beto O’Rourke – Robert has the media behind him in a way that other candidates do not.  No one has more fawning articles written about him, and he attracted national attention in his failed Senate bid.  Despite the media fawning over him, he does have some awkwardness on stage, and he has had some awkward first steps.   Media support will put him over the top against more intersectional candidates.

My prediction for the winner:  the guy with the Media backing and the telegenic presence.

Beto will end up with the Nomination.

Posted by Kaffeesatz at 9:58 PM