The Rule of Law is dead. Welcome to the Rule of Whim

The Rule of Law is dead.  Welcome to the Rule of Whim

The US Government is now deciding what businesses deserve to have bank accounts and which ones do not, all without the benefits of legal authority or passing laws. 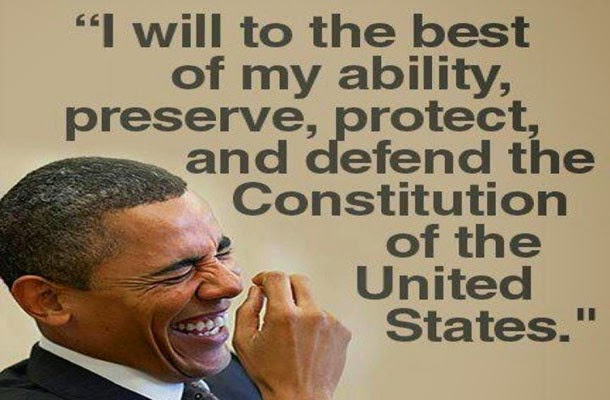 If you are involved in businesses that the government does not like, they are going to shut you down.

The problem is that none of these business are illegal.

No laws have been passed.  No judges have ruled.

This sort of rule-by-whim is wildly unconstitutional and a blatant assault on the values that have made this country great.

Making it difficult or impossible to to do business has the same effect as a ban -- these activities are eliminated or driven underground.

This is not only an affront to our liberty, this is going to trash the economy as well.  There is a direct and proven correlation between the rule of law and economic activity.   Businesses cannot thrive where they don't know the rules and their money can be seized at any moment.

When history looks back at the collapse of America they will see this -- the destruction of the rule of law -- as one of the primary causes.

Posted by Kaffeesatz at 7:34 AM