Reparations are a Bad Idea

Reparations are Owed is the title of a recent article in Slate Magazine.

The basic premise is that Black people are owed something for all the trouble they went through during slavery and all the hardship they endure as minorities in this country.

The writer will accept either direct cash payments or government programs as a way to pay back the trillions in stolen wealth.  Quite generous of him, I must say! 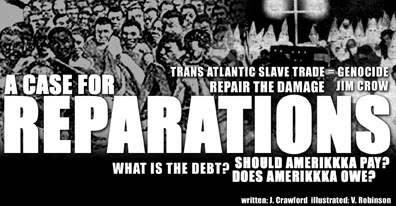 This idea is unfair, unworkable, and unjustified.

Never mind the details of who pays whom.  We could spend weeks debating whether Barack Obama, son of a black man who was neither an American nor a slave, is entitled to any money. Or is Barack Obama, the wealthy son of a white woman, on the hook to pay?

Never mind the welfare state, or Pigford, or affirmative action, or any of the myriad of things that could already be called reparations.

Never mind that hundred of thousands of civil war dead paid a very steep price to liberate the slaves.

Let's look at the basic premise: Are black people today owed anything as compensation for the fact that black people in the past were held as slaves and discriminated against?

The answer is no. 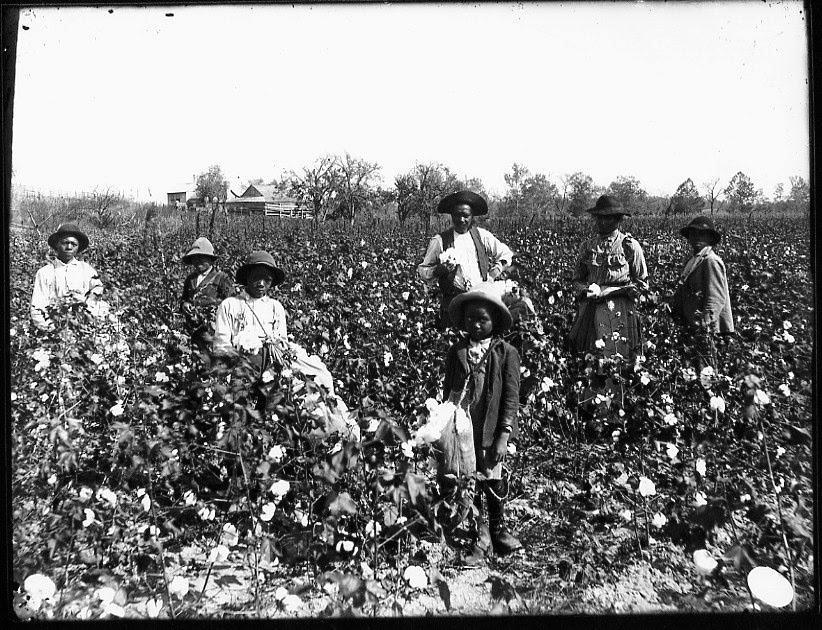 There is no moral or legal justification to confiscate wealth from one group of people and give it to another based on some wrong committed centuries ago.


There is also no net harm done to blacks.


In fact, it appears that American blacks got a pretty good deal in the long run.

Reparations advocates point out that the labor of millions of blacks was stolen from them and that this amounts to trillions of dollars in damages.  This is true.  Wealth was stolen, though probably not to the extent that the advocates claim.

But what about the benefits to current blacks?  Don't they get some benefit from living in one of the wealthiest nations in the world?

If the slave trade never happened then most black people that descended from slaves would still be living in Africa.  Mostly central Africa, where GDP per capita is around $2,000.  Life expectancies are in the 40-50 range.  There is little in the way of basic infrastructure like running water and electricity.

For a group of people that had trillions in wealth allegedly stolen from them, and who are oppressed by the Man on a daily basis, American blacks sure seem to be doing pretty well when compared to the places that they left behind.

Other people have to swim through shark infested waters or cross a burning desert to get to the land of milk and honey.  Blacks were born here.  They already won the lottery.   They were born Americans.

They live in the greatest country in the world with nearly unlimited opportunity.

Shut up about race grievances and get on with your life already.