UN out of the US!

The UN is charged with ending war, supporting human rights, enforcing treaties, and promoting social progress.  It is hard to do that when you were educated at and live in the .  Their appointed ambassadors never do anything, and they constantly work against the and support our enemies.  The United Nations is a bloated, anti-American, anti-freedom mess.

The UN staffers are burdened by working in the best place in the world trying to grasp the issues that affect the worst places in the world. This is too difficult.  They need to be closer to the problems they are trying to solve.  Otherwise, they see the as the problem, an work against our interests.

It attracts thousands of eager bureaucrats from the myriad Third World hell holes to work and live in .  Naturally, they never want to leave.  They get very used to the levels of luxury that only a free capitalist country can provide.

provides a standard of living that is unattainable back in their socialist, tribal homeland, so naturally they go to work each day with the intention of destroying the .

I think the people at the UN have lost their perspective and their sense of urgency.

I have a solution:  Move them out of 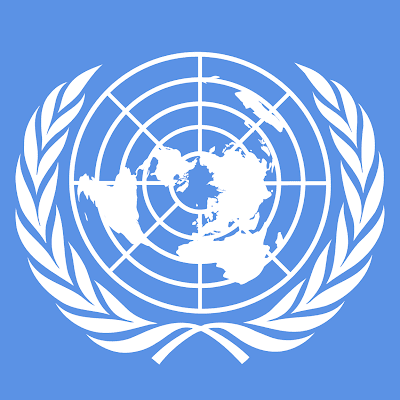 Spend a few hundred million building the roads, power grid, and other infrastructure required to house the UN.  Make the staffers live in the hellish conditions where there is no rule of law or basic sanitation. Let them live much closer to the real problems in the world.

Once you build the buildings, bars and restaurants, dry cleaners, taxis, and other services will quickly follow.  It will create a pool of capitalism in a despotic swamp.

It should not take the UN staffers too long to grasp the fact that liberty, property rights, and the rule of law are the basic building blocks of prosperity.

It will be instructive to see how quickly things get cleaned up in the new host country.  A new found appreciation for the rule of law might do the UN some good, and it will certainly do some good.

Watch as bureaucrats suddenly decide that 20 years at the UN is enough, and that they should return home to help build their own countries.  This is a win for the member countries, who now see their brightest students disappear into the maw of the UN, never to return.

The UN would remain headquartered in the new host country for 10 years.  Then the General Assembly would move to the next country on the list.

Repeating this over the next 50 years will do more good for the world than the UN has done in the last 50 years.