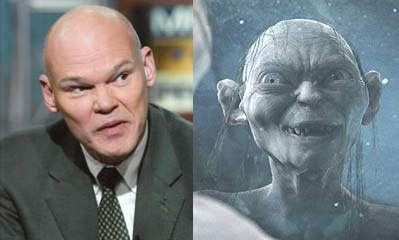 And Parody is dead.
Posted by Kaffeesatz at 9:14 AM