Pirates of the Third World

Personally, I thought we had the pirate problem solved.  You know, the Shores of Tripoli, millions for defense and not a penny for tribute, and all that. 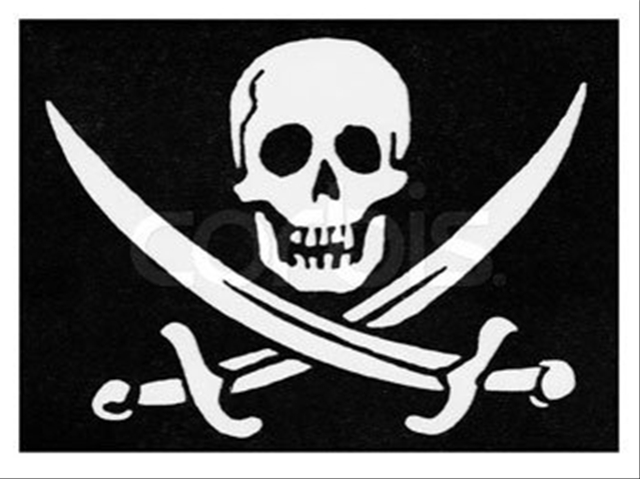 Right now there are some serious problems with piracy around the globe.

From the Christian Science Monitor today:

"The hijacking of two oil tankers in two days, together containing $260 million worth of cargo, has stoked new concern about the world's inability to halt the threat of Somali piracy in the Indian Ocean"

It is estimated that piracy is costing the global economy $5-8 Billion per year. Piracy is the mortal enemy of civilization, and must be eradicated.

Piracy will be a thing of the past 90 days after the United States implements the following policies:

There you go.  Within 30 days the issue of piracy would be solved forever.  OK, make it 90 days in case some of the pirates don't get the word fast enough

We have pirates because we are paying people to be pirates.  They are capturing $200MM vessels and asking for $5MM ransoms. And they are getting paid.

The only way to stop piracy is to make it a losing proposition.  By killing pirates and destroying the places where they seek shelter, you will reduce the number of pirates.

By refusing to pay ransom. and forcing the rest of the world to go along with this policy by sinking ransomed ships, you will quickly take all the profit out of piracy.   And with no profits, there are no pirates.

We claim piracy is a difficult challenge.  Really, we just lack the will to stop it.
Posted by Kaffeesatz at 7:48 PM