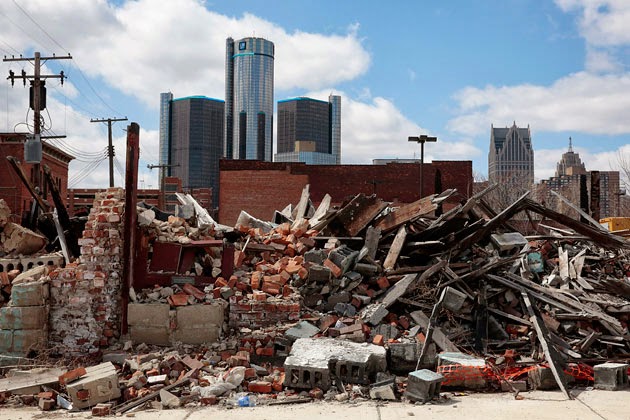 If you want to save Detroit you need to change the policies, not the people.
Posted by Kaffeesatz at 12:42 PM