Stupidity is the the New Normal

This country has plunged head first into the stupid pool.

Oregon officials are draining a drinking water reservoir because someone urinated in it.

That's right.   We are flushing 8 million gallons of water down the drain because some drunk guy pissed through a fence.  It is costing $35,000 to drain and refill the reservoir. 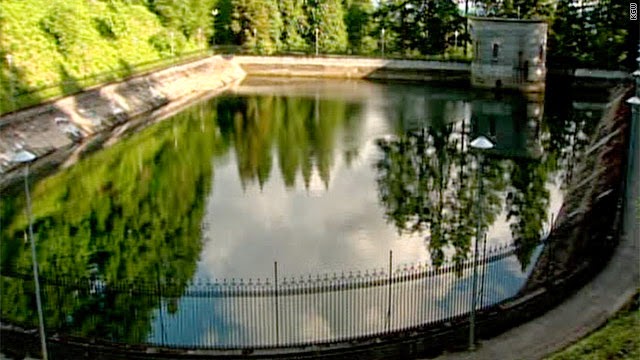 $35k in taxpayer money literally down the drain.

So why are they wasting all this time and water?

Water bureau administrator David Shaff told KATU it's not about the science.

"There are people who will say it’s an overreaction,” he said. “I don’t think so. I think just dealing with the ‘yuck factor,’ I can imagine how many people would be saying, ‘I made orange juice with that water this morning. That’s not what I want to hear.’ ”

So we are spending $35K so this guy doesn't have to defend science from the scientifically illiterate who worry about the 'yuck' factor.

We are all on the stupid train now.
Posted by Kaffeesatz at 11:50 AM No comments: